While blight, chronic unemployment and their companion, crime have grown under this administration’s watch, Mr. Woody has: 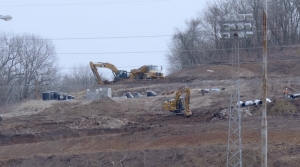 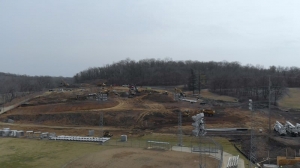 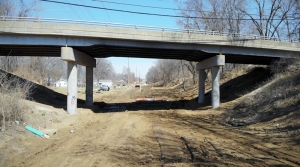 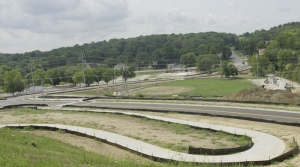 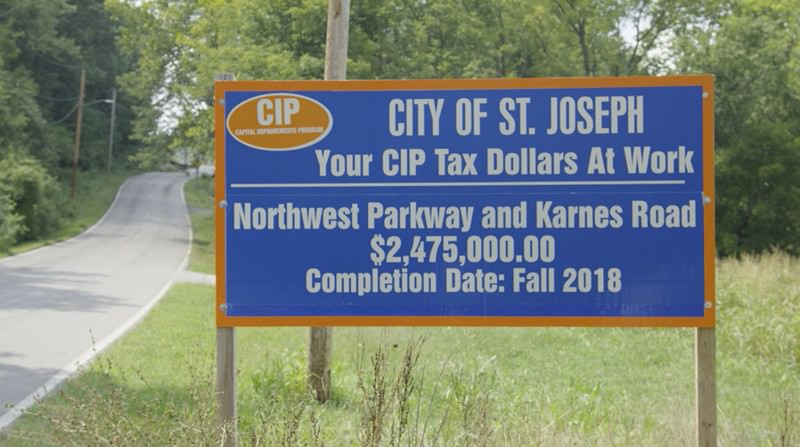 Any one of these decisions – and many others not mentioned here – are grounds for not renewing Mr. Woody’s contract, let alone endorsing a pay raise. As a result, the citizens and businesses of Saint Joseph are dealing with astronomical sewer bills. Police Chief Connally is constantly dealing with the mess. And Fire Chief Dalsing is literally putting out the fires. Chief Connally, in fact, clearly has his nose to the grindstone coordinating with the Sheriff Departments of Buchanan and Andrew County, Missouri and Kansas Highway Patrol and the ATF to pull criminals off the streets – no outside study required. Chief Connally and Chief Dalsing are excellent examples of department heads, tackling head-on, the problems we face utilizing the resources the taxpayers provide. But they can only do so much.

As a result, the citizens and businesses of Saint Joseph are dealing with astronomical sewer bills, Police Chief Connally is constantly dealing with the mess and Fire Chief Dalsing is literally putting out the fires.

To add insult to injury, Clint Thompson, head of Planning and Community Development, along with Andy Clements, head of Public Works and Transportation – department heads who play a major role in whether our city resources are directed to address blight and employment problems or raise sewer bills and court casinos – do not live in Saint Joseph; they do not even live in Buchanan County. And Mr. Woody is okay with that.

A study is not required to know that, if Affinity Gaming wanted to relocate downtown, they certainly would have done so by now. And they certainly could have acquired the Red Lion on their own – likely on the cheap. At least that’s what the hotel’s new owners, Inner Circle Investments’ strategy statement suggests, “…we are able to buy properties at deep discounts, often as little as 20 cents on the dollar.”

Tuning Fork disagrees with the status quo. It is this paper’s position that those who live in a community should direct the progress of the community. 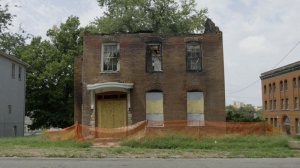 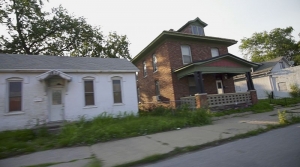 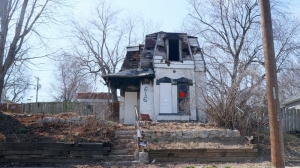 Hirson Out as CEO of Riverbend Biodiesel

One Reply to “The time has come for an easy decision”